The History Of Hair Extensions

The History Of Hair Extensions 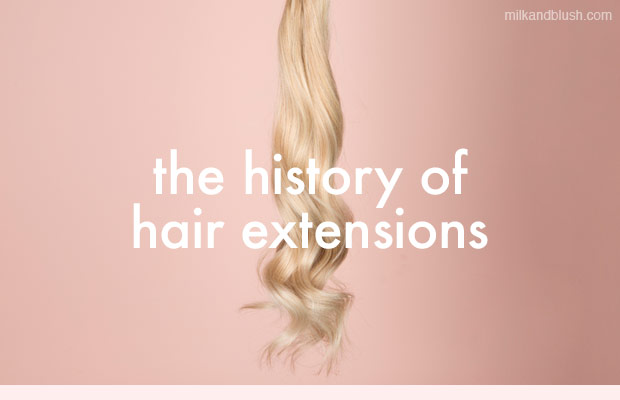 You might think that hair extensions are a relatively new thing but they’ve actually been around since pretty much forever. Turns out Cleopatra loved a peacock blue weft just as much as Kylie Jenner and even Queen Elizabeth I knew how to slay a hairpiece. To get you clued up we thought it would be fun to take a look back at the history of hair extensions from sheep’s wool braids, to seamless wefts and everything in between... 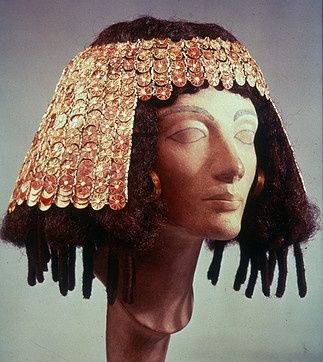 The Ancient Egyptians were pioneers of many things including extensions. Archaeologists recently discovered the remains of a woman with over 70 pieces intricately braided onto her hair. Egyptians often wore wigs and extensions and adorned them with beads, lotus blossoms and gold tubes in various colours including gold, red and Peacock blue which was Cleopatra’s favourite. 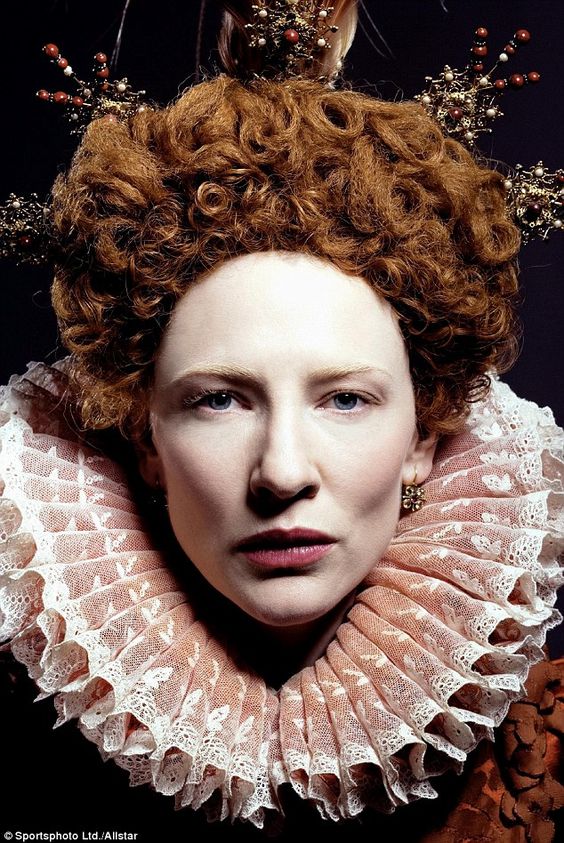 Super high, frizzy hair was a major trend during the Elizabethan Era (what were they thinking?) and women would often use hair pieces to create extra volume. Wigs and hair pieces were made popular by Queen Elizabeth I, who had a tightly curled, bright red wig in a roman style. Hairpieces were also made out of horse and sheep hair as it was much cheaper and easier to get. Eeek! 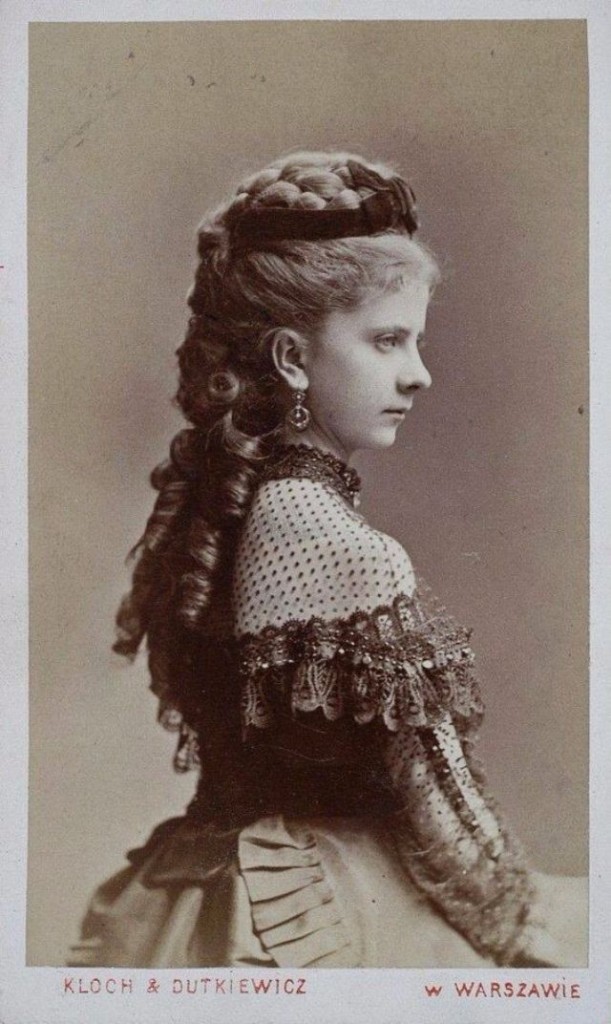 Hair ‘switches’ were a popular way to add extra volume to updos during the Victorian Era. They were essentially bundles of hair with a loop at the end that you could easily wrap around your own hair. These aren’t that much different to the wefts we use today but they look a little bit more complicated to use and were mixed with clip in buns and braids to create the signature looks of the time. It was during this era that real hair became more widely available too and so there was no longer the need to use animal hair as an alternative, paving the way for M+B clip-ins even then... 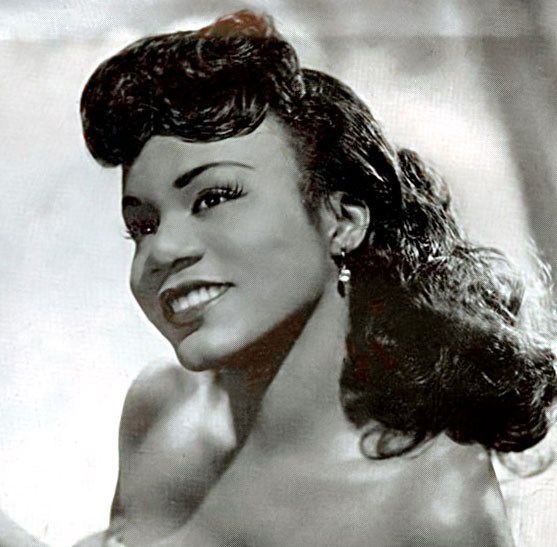 In 1950 Christina Jenkins, an Ohio housewife patented the hair weaving technique that is still super popular today. By plaiting the hair in rows you can easily sew on the wefts while making it look natural rather than weaving the hair and then trying to attach it to the scalp with clips. 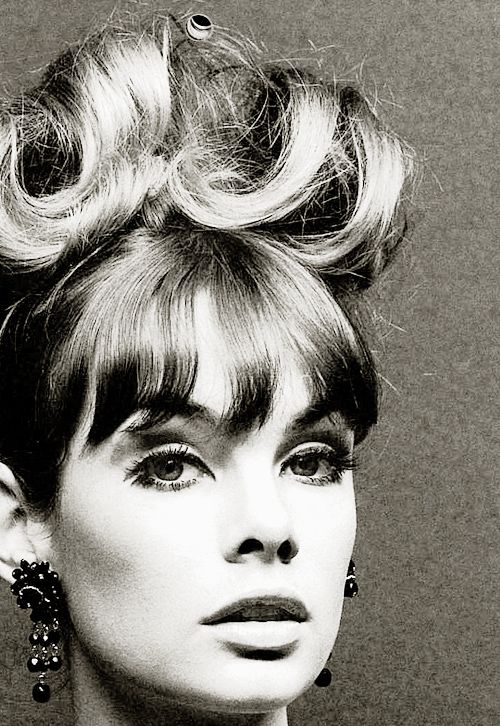 The 60s was all about full volume hair and so extra hair pieces and extensions were used to get more volume into beehive styles and curls. One of the most popular pieces was a wiglet, which is basically a faux bun that you could hide all of your own hair in for a quick and easy updo. We could do with one of those now... 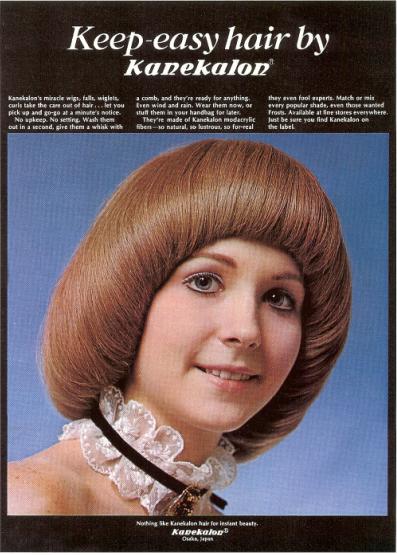 Wigs, extensions and hair pieces were more widely available and women could experiment with pretty much any style and colour. The french fashion house Balmain launched its hairline in 1974 too, cementing its fashion status and it became more and more normal to rock a wig everyday. We’re just glad that bowl cut wasn’t permanent…. 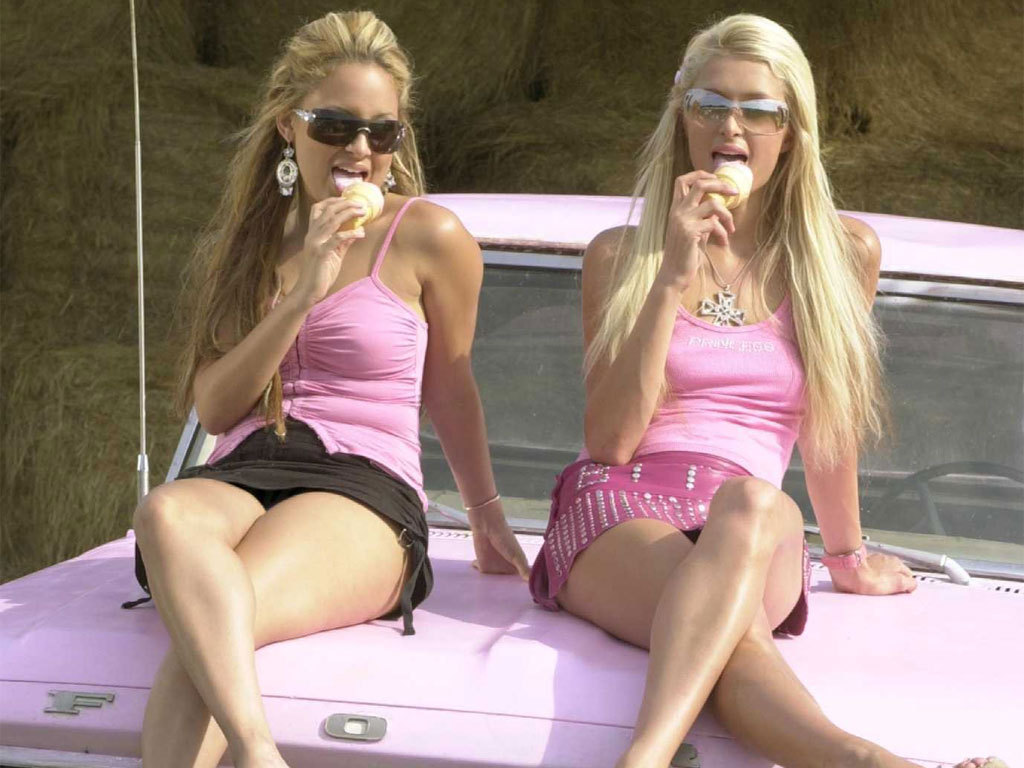 This decade saw the boom in hair extensions including glue in and bonded versions that came in both real and synthetic hair and in every different colour. They were often used to add faux highlights or streaks of colour (think Christina Aguilera in the Dirty video) and glued in. Synthetic hair was way more popular though as it was cheap and you could pick up lots of crazy colours. 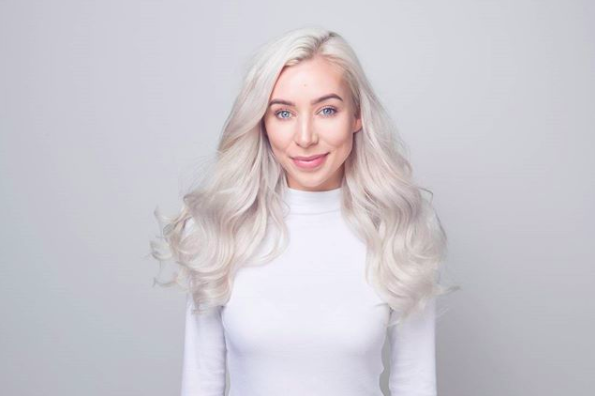 Hair extensions are definitely everywhere but the trend now is leaning more towards clip-ins that look totally natural and that blend seamlessly. The latest clip-ins are bonded with silicone, like our seamless wefts, meaning they sit closer to the head and are even easier to conceal. As glue ins can cause damage (we see you Britney 2007) clip-ins are the best way to keep your natural hair healthy but give you the option to change up your look.