Hair Trends From The Year You Were Born

Hair Trends From The Year You Were Born 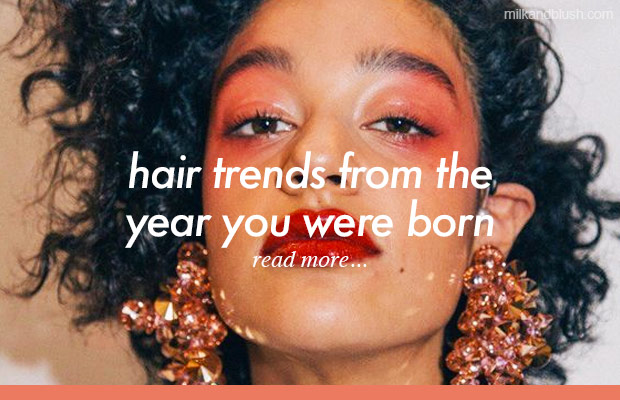 As shocking as it might seem, your parents rocked some of these looks like there was no tomorrow. From a killer perm to a sassy mullet and everything in between, these are the biggest hair trends from the year you were born. 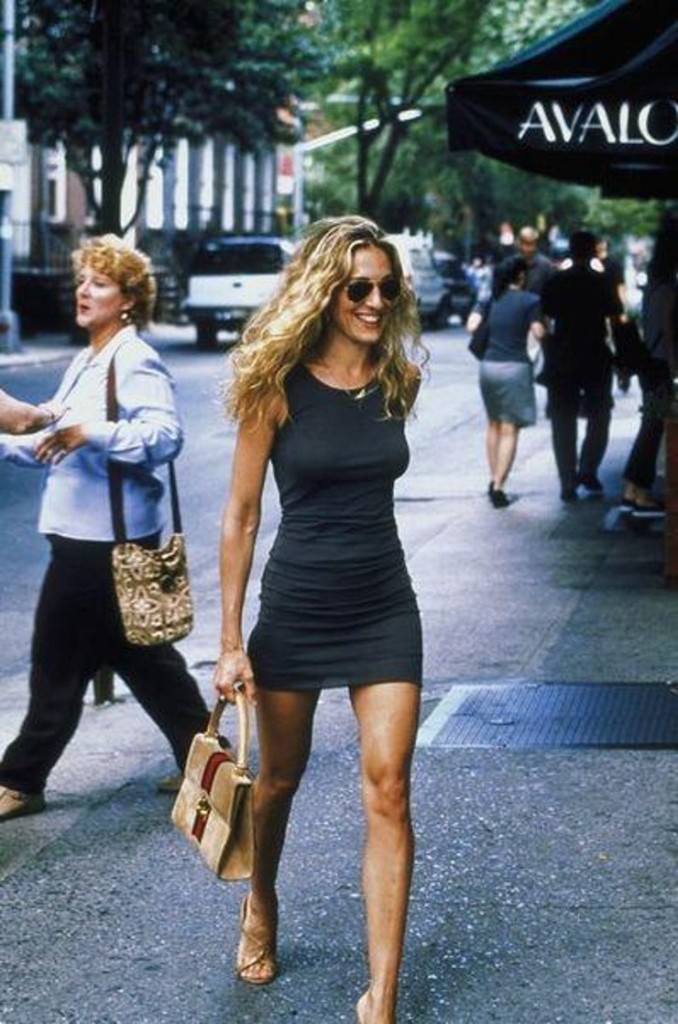 Sex and the City Mania

Sex and the City was on Season 4 and women everywhere couldn’t get enough of the storylines and Carrie’s insane hair. It was all about full volume, long curls that look totally effortless. 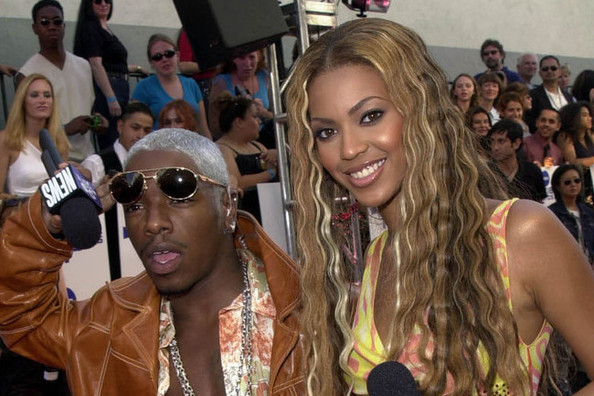 Beyonce gave us all the hair goals at the MTV Movie Awards with her BFF Sisqó. She’s been our beauty crush ever since and this crimped look is so easy to recreate with some braids too. 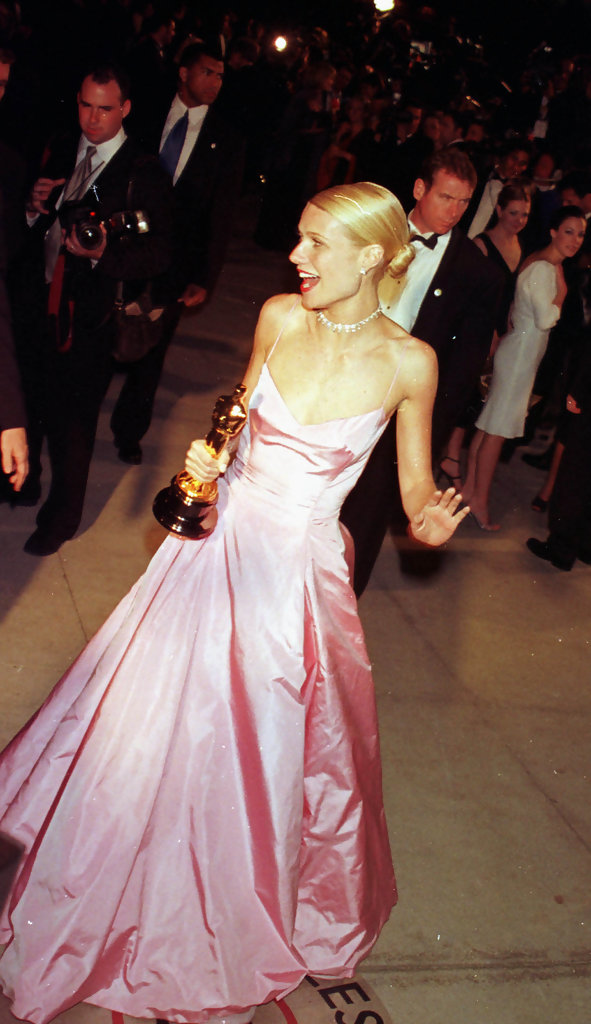 Gwyneth Paltrow won best actress for her performance in Shakespeare in Love and started the millennial pink trend on the same night. What a babe. We’re loving this super sleek, low bun and would definitely rock the look today. This is the year mega babe Lauryn Hill released her single Doo-Wop (That Thing) with these gorgeous dreadlock bunches. 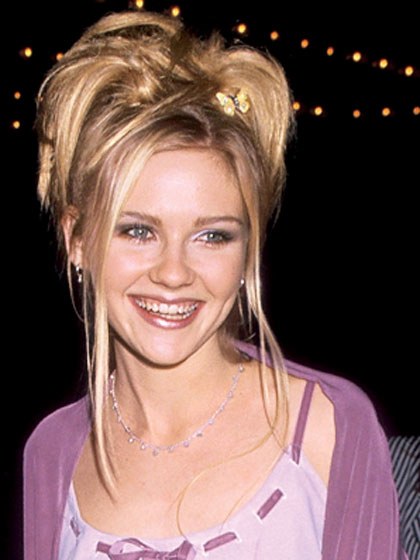 We’re so sorry to inform you that you were born in the same year that butterfly clips were a major trend. Kirsten Dunst rocked the questionable and yet quintessentially 90s do at the Wag the Dog premier. 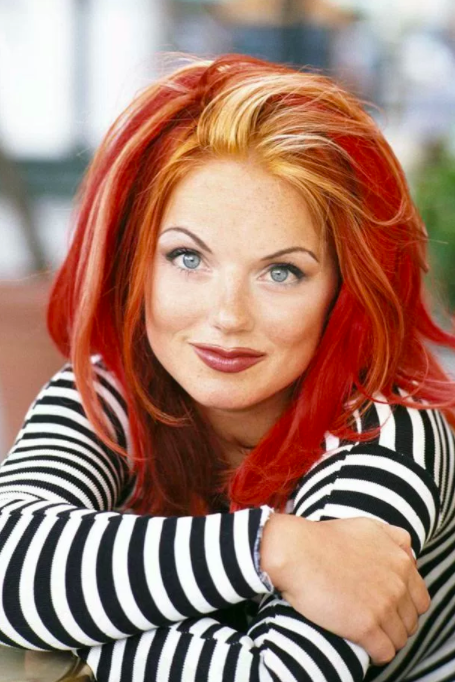 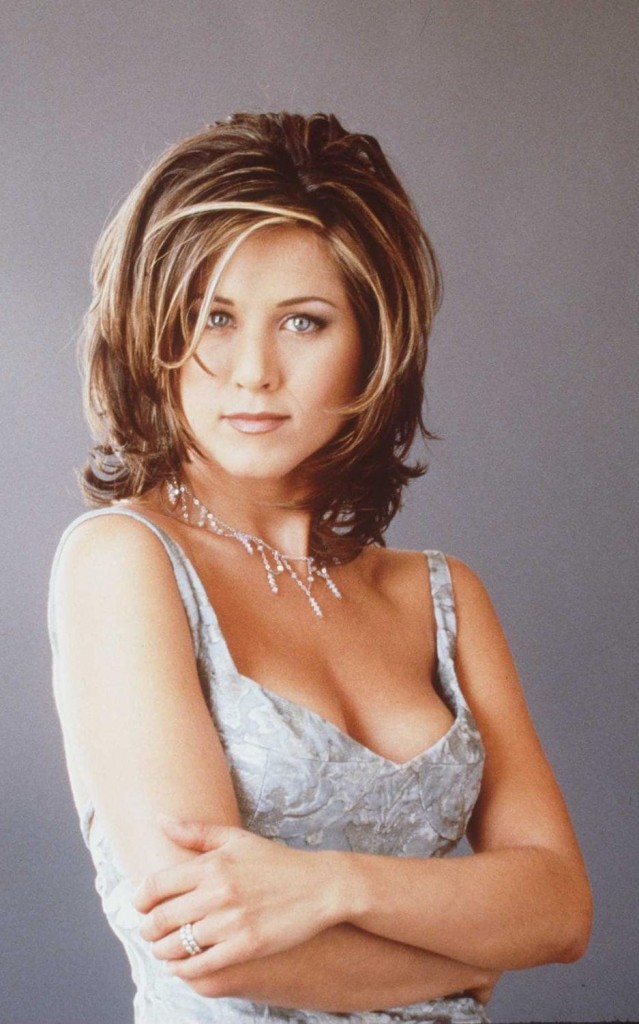 This is the year Jen debuted the iconic Rachel haircut that sparked a major trend that cemented her celebrity status. Even Tyra Banks gave it a go! 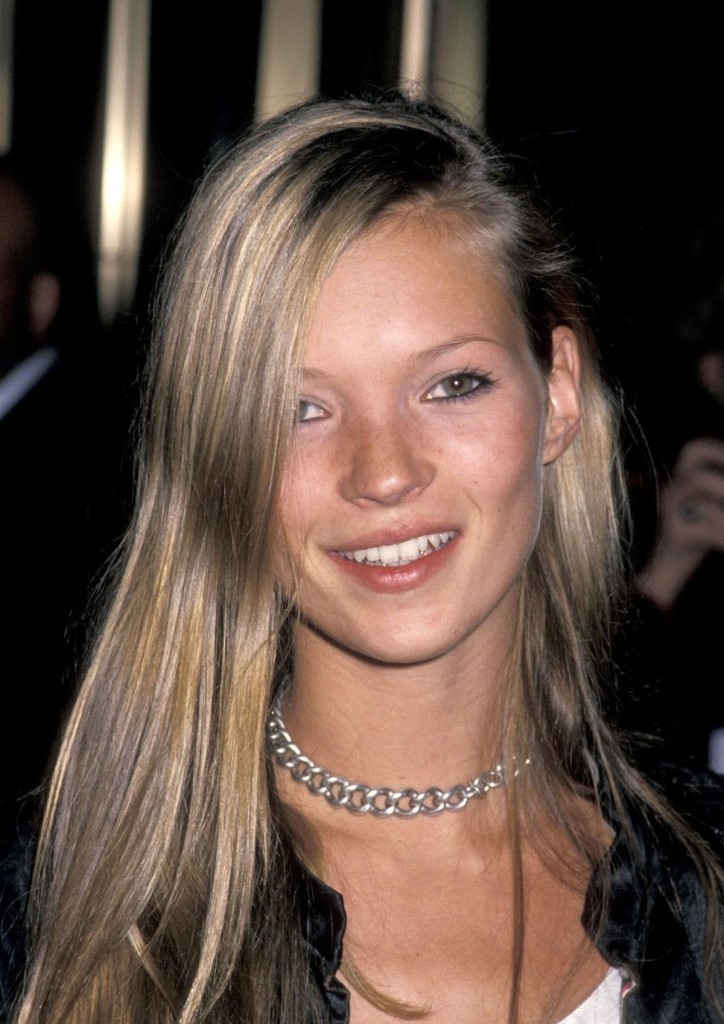 Kate Moss was the biggest model of the moment and her super glossy hair at the CFDA awards was the look everyone wanted. 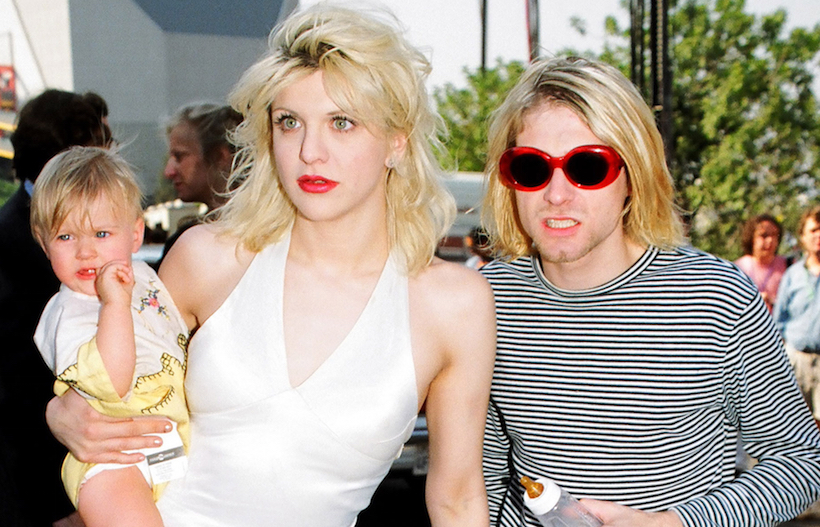 Courtney Love was the queen of grunge and her layered chop was the biggest hairstyle of the year. Her bf wasn’t bad either... 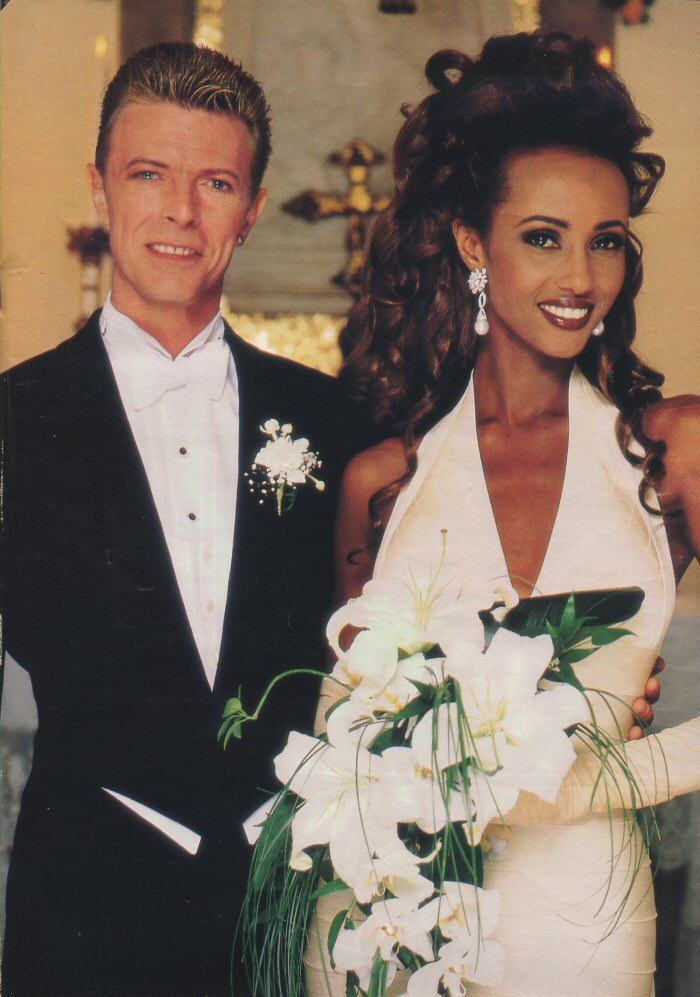 Supermodel Iman married David Bowie in 1992 with this incredible up-do of cascading ringlet curls. Too gorg! 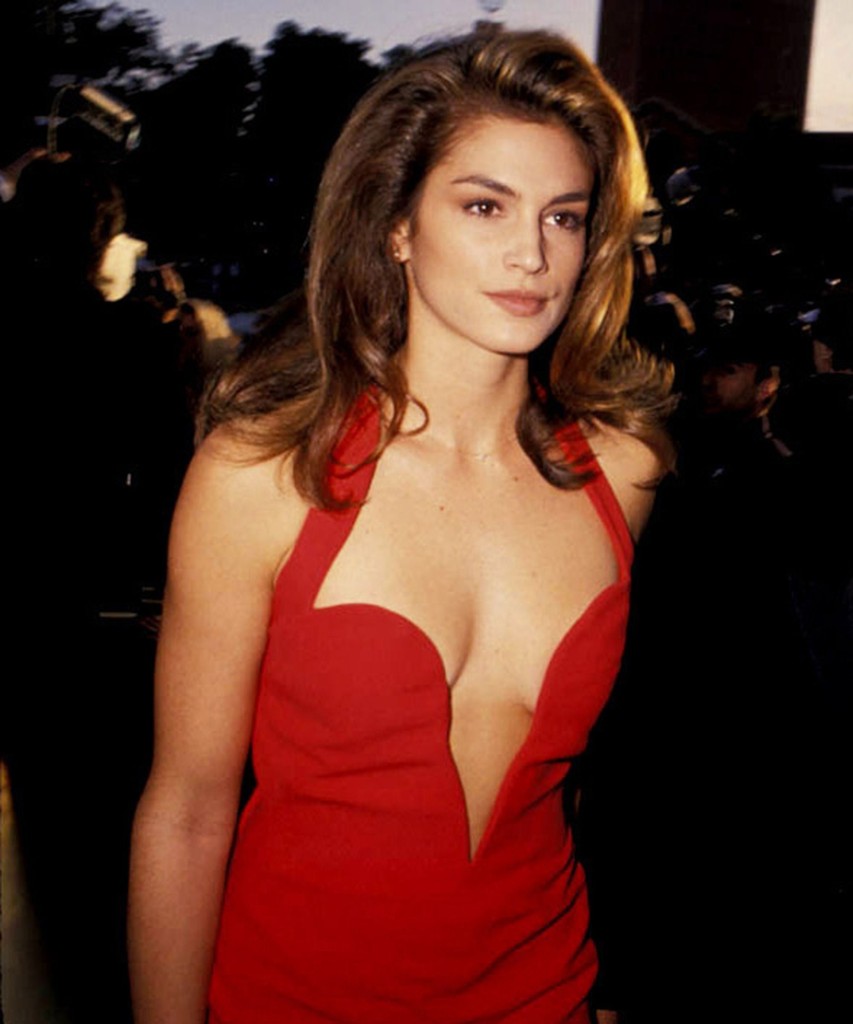 This year Cindy Crawford attended the Oscars with Richard Gere (who even knew they dated??) in this iconic Versace dress and a killer blow dry. The blow dry was effortless to recreate at home and works for every hair type. 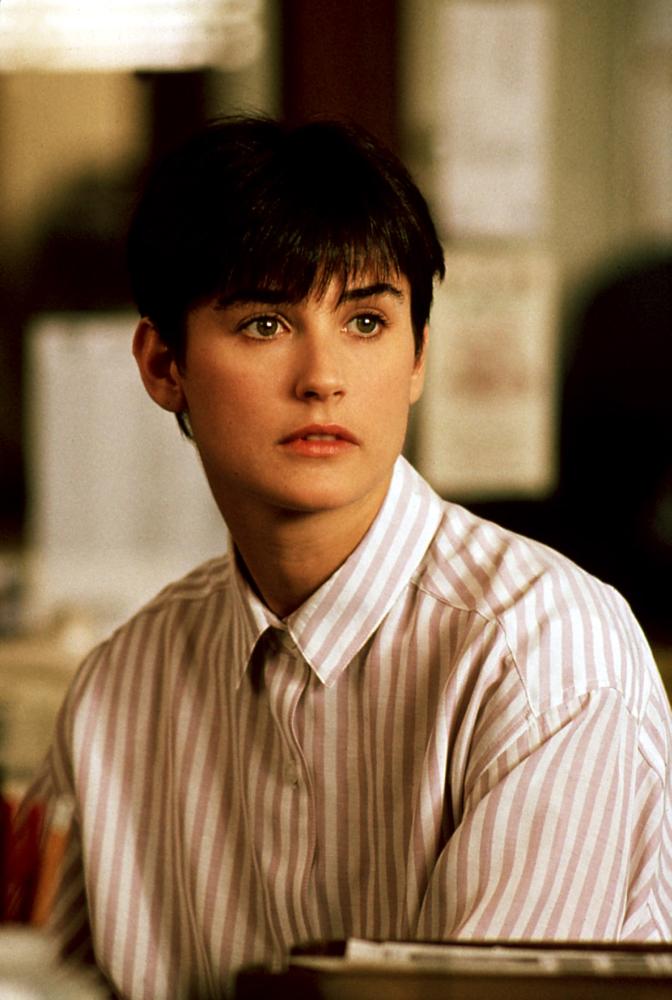 Ghost, one of the most iconic films EVER was realised this year and its star Demi Moore rocked this bowl cut like no one else could… or should. 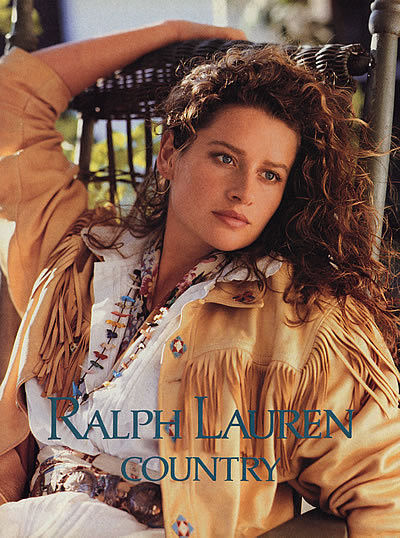 These loose curls were an 80s staple and Isabelle Townsend was totally doing them justice in this Ralph Lauren campaign back in ‘89. 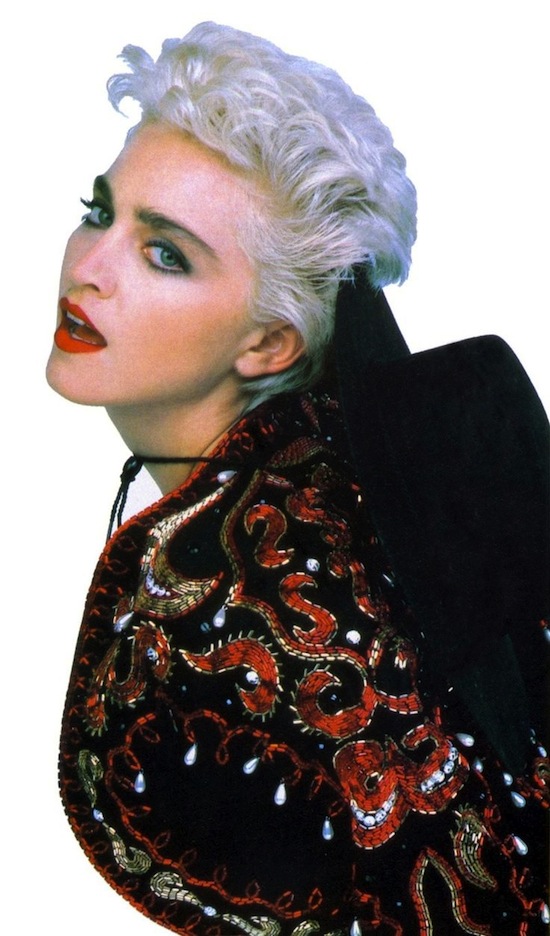 Madonna released her song Spotlight this year with this gorgeous crop hairstyle in platinum blonde. 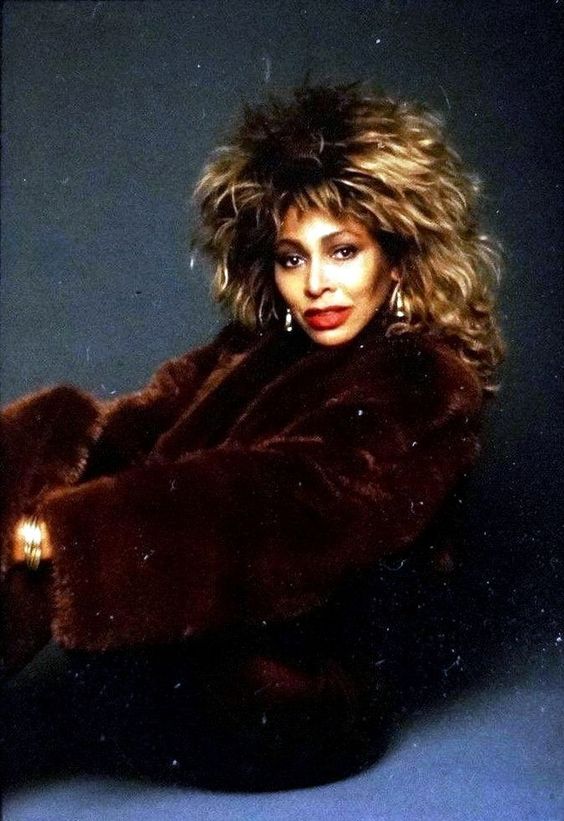 Tina Turner’s wild curls were the major trend of this year and we love the honey toned highlights too. 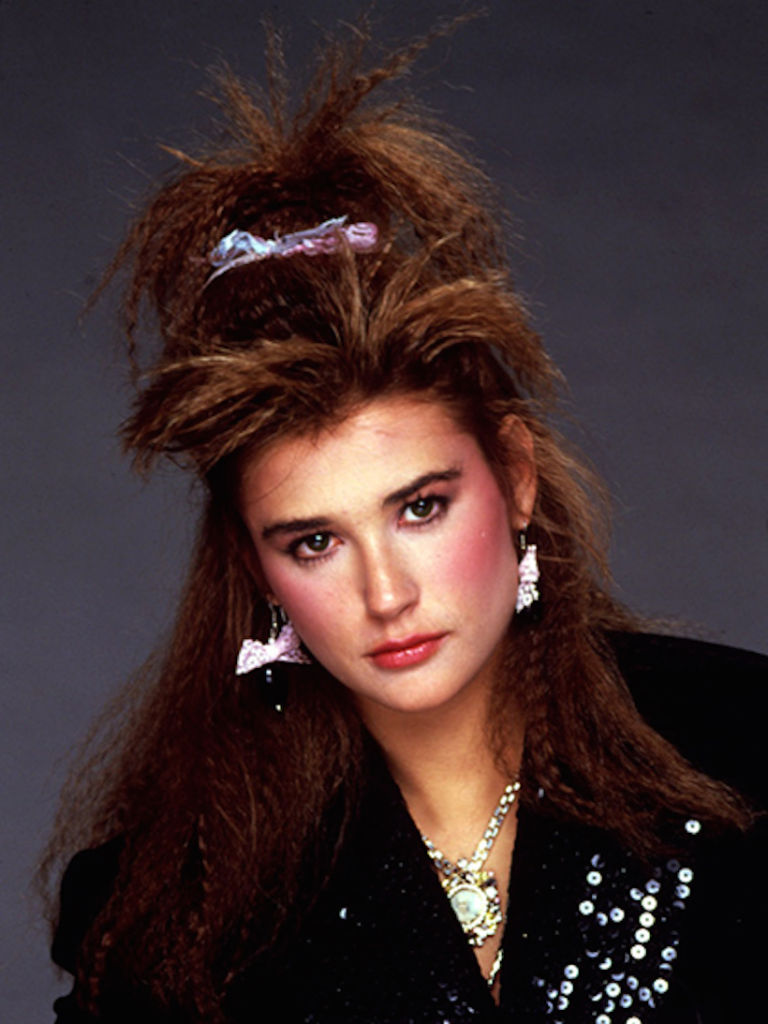 Yup, this happened. Here’s Demi Moore rocking a crimped, half up half down, plus scrunchie that was actually considered pretty cool in the 80s.

Your birthday marks the worst hair trend in history: the mullet. It was super choppy and voluminous in the 80s too and rocked by stars like Cher. 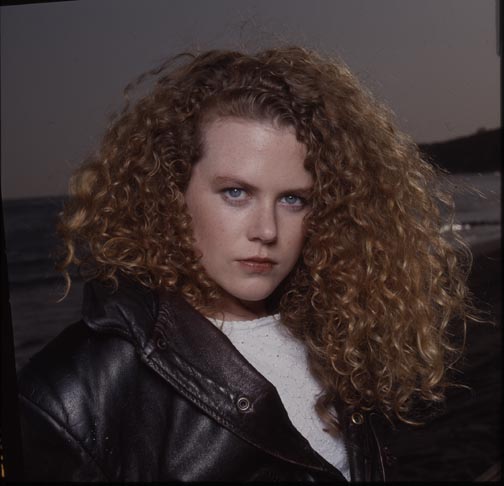 Nicole Kidman’s signature look was the biggest trend of this year. The perm was easy to recreate at home and, provided you didn’t get your hair wet, would last forever. 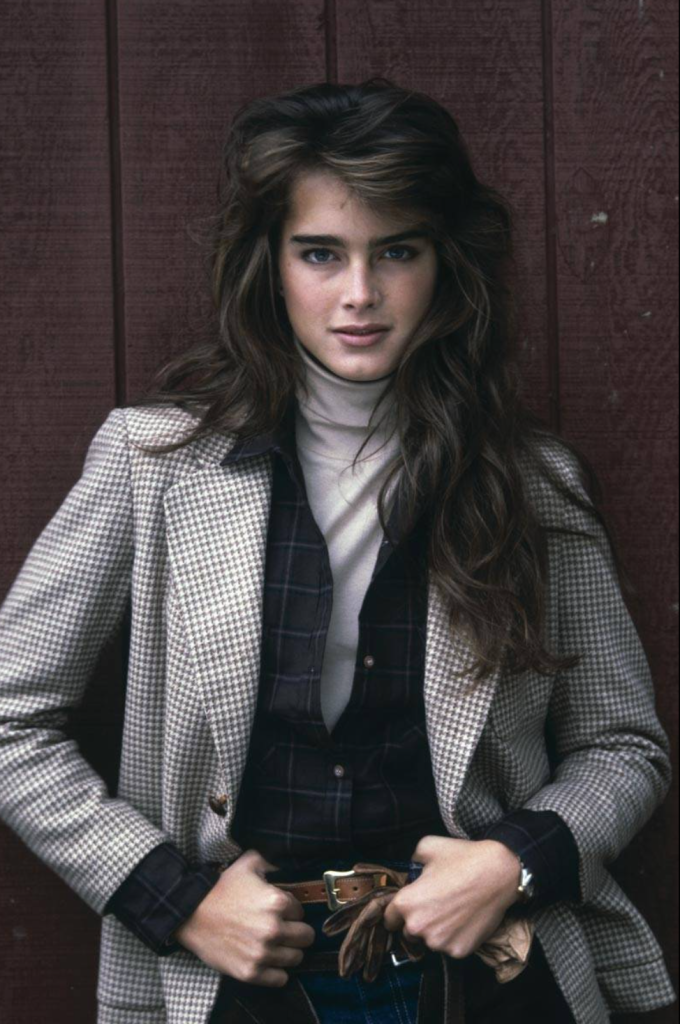 Brooke Shields was the ultimate babe of the year and her girl next door hair was totally dreamy. 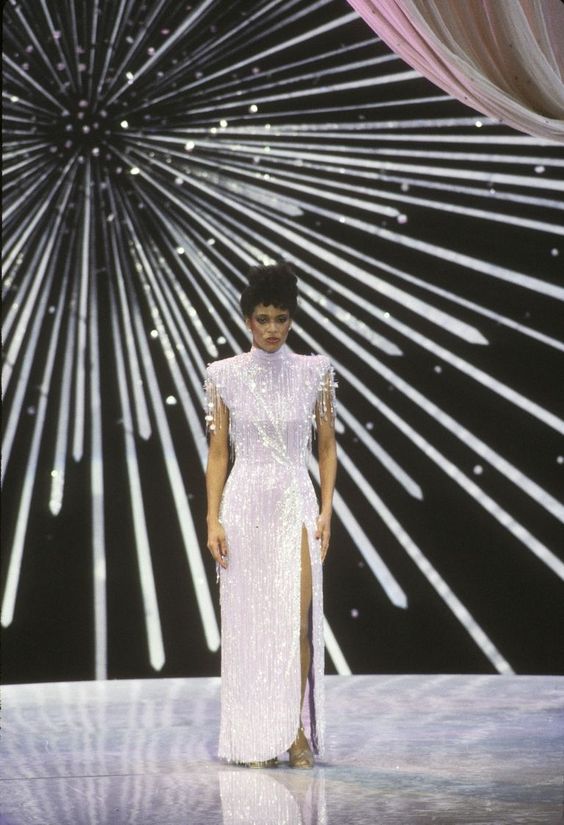 Debbie Allen slayed the academy awards this year and rocked the chicest pineapple we’ve ever seen, making it a major trend. 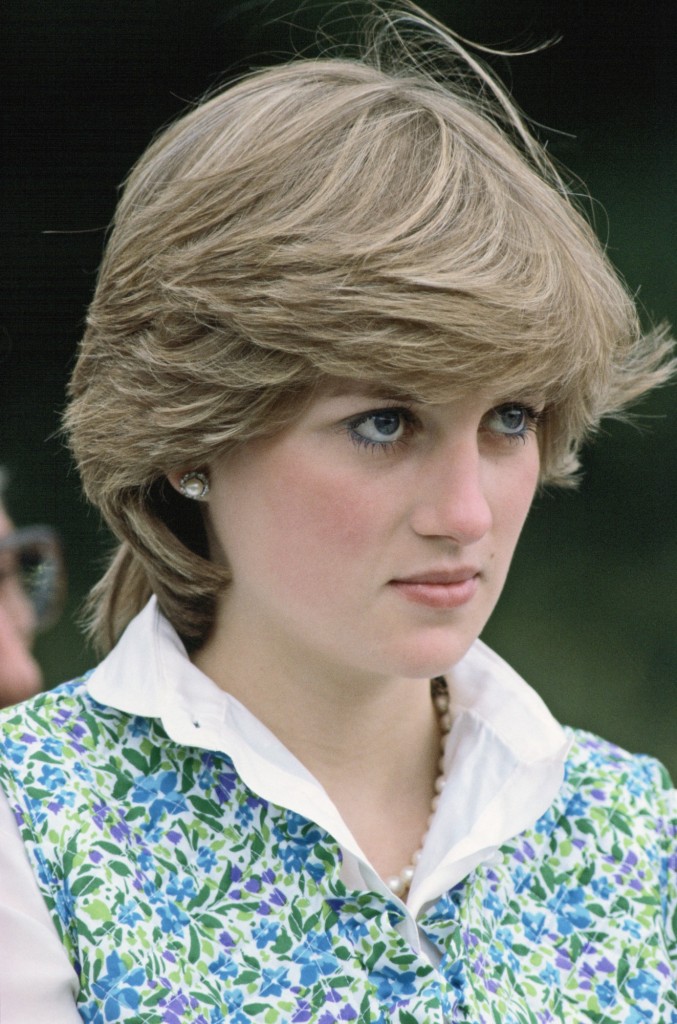 In 1981 Diana married Charles and became not only a Princess but a beauty icon. This haircut was emulated by EVERYONE and became her signature cut. 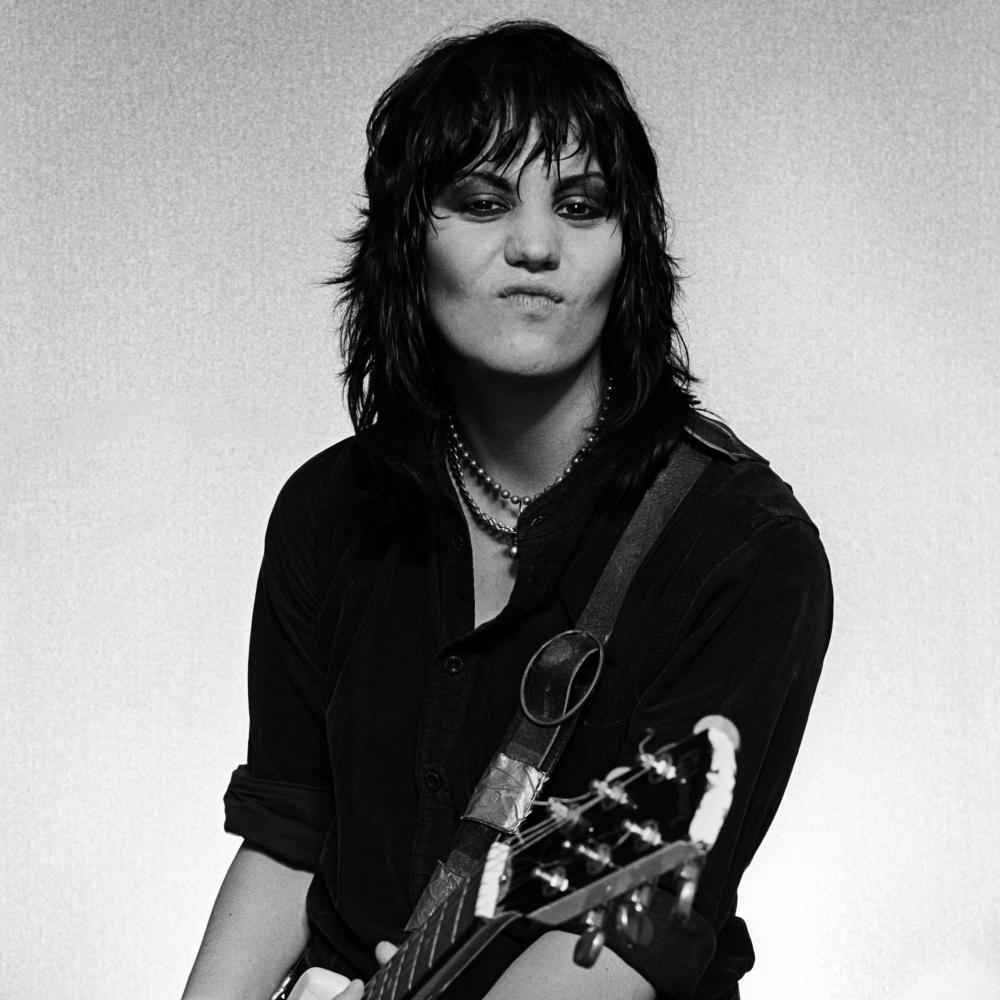 Still holding onto those 70s vibes, Joan Jett was the coolest gal at the time and the shag haircut was a must have for any punk rocker. The shag is basically evenly progressing layers, in shorter length hair which gives an overall ‘shaggy look’ hence the name.