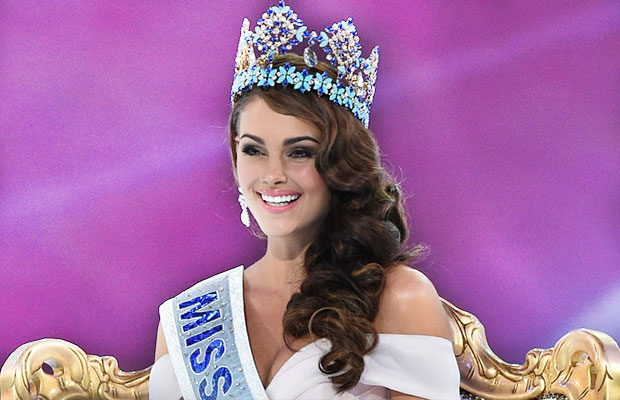 Today the 68th Miss World pageant is being held in China and to celebrate we thought we’d take a look back at some of the most iconic looks that took home the crown. So whether you love pageants or just want a little hair inspiration these gals are certainly worth looking up to... 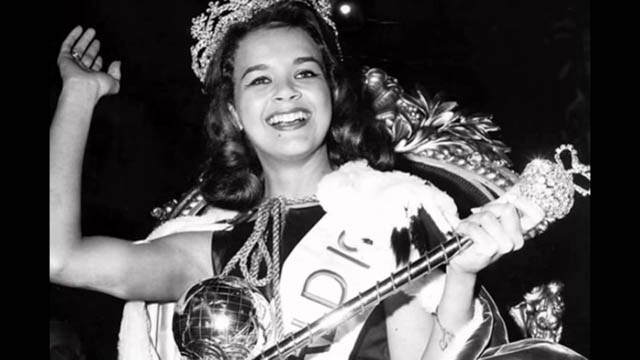 The first ever Miss World pageant was on the 29th July 1951 at the Lyceum Ballroom in London. Out of the 26 girls who competed Kiki Håkansson took the crown and paired it with these classic curls.

This year supermodel Antigone Costanda took the crown and rocked some super short waves that were huge in the 1950s. 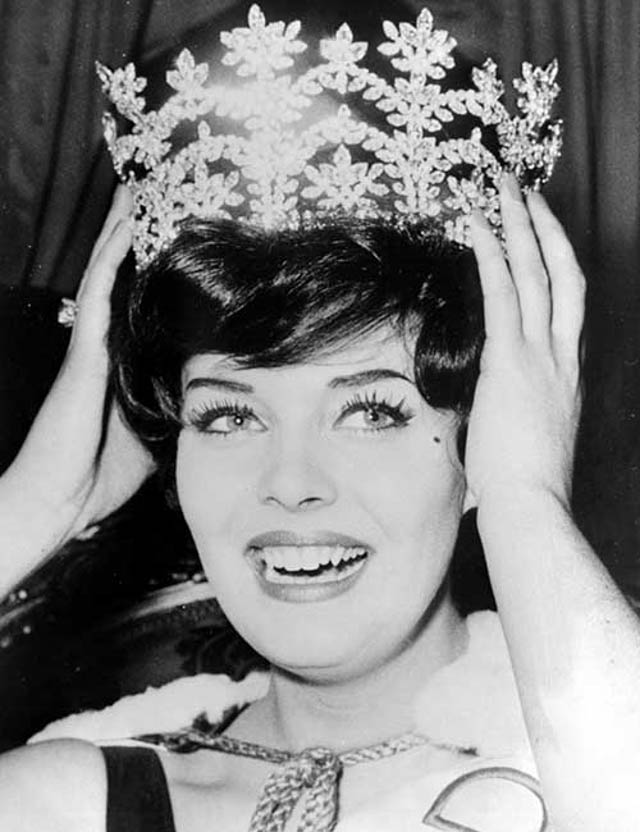 Welsh model and actress Rosemarie Franklin won in 1961 with this cute pixie crop that was curled to perfection. 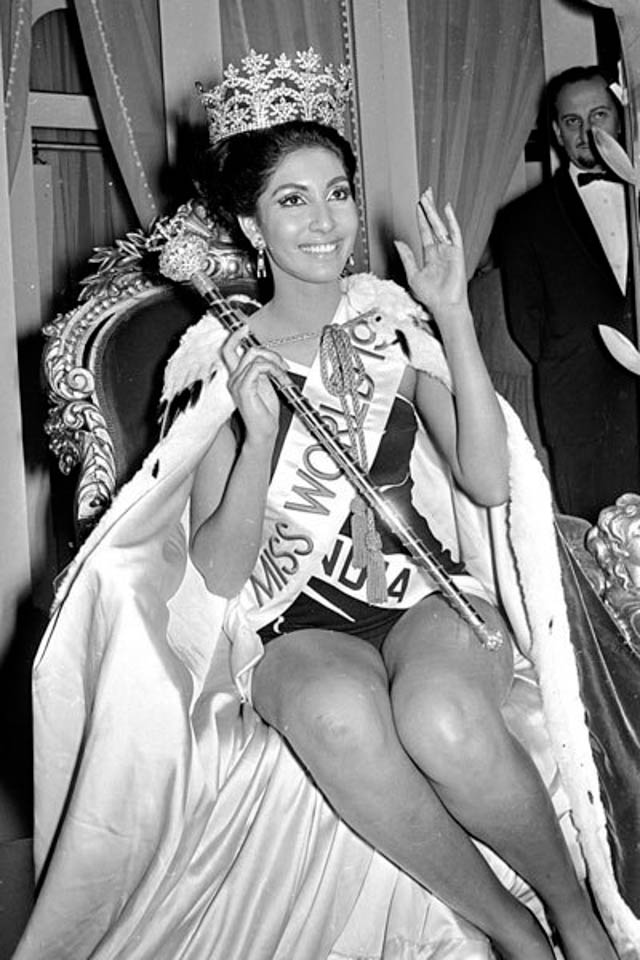 We’re so in love with Reita Faria’s updo this year and it looks super princessy with that huge crown. 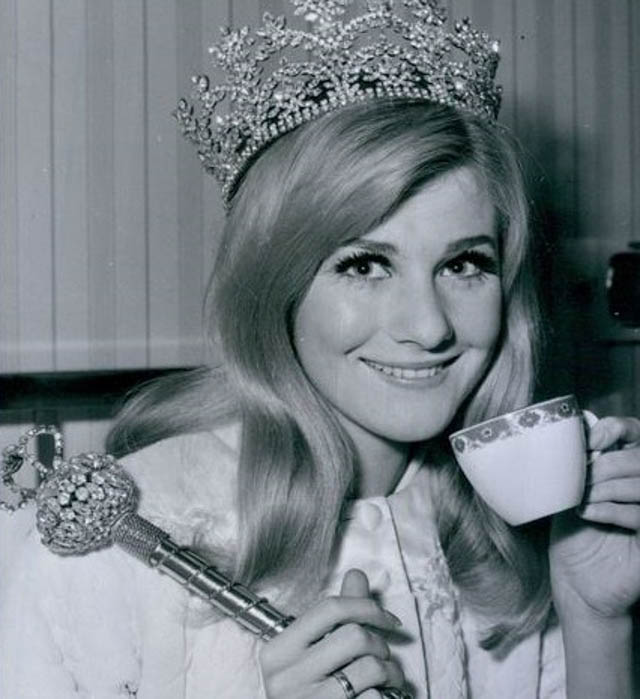 Penelope Plummer (no, not kidding) took the crown this year and paired it with some loose waves and a cup of tea. We feel ya girl. 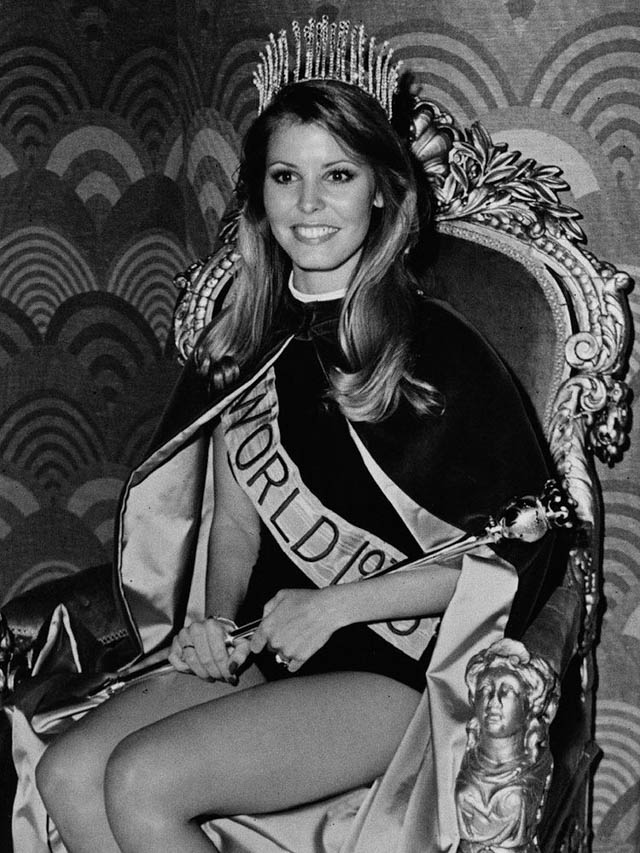 The first American Miss World was Marjorie Wallace who paired her unusual crown with a classic blowdry and killer smile. 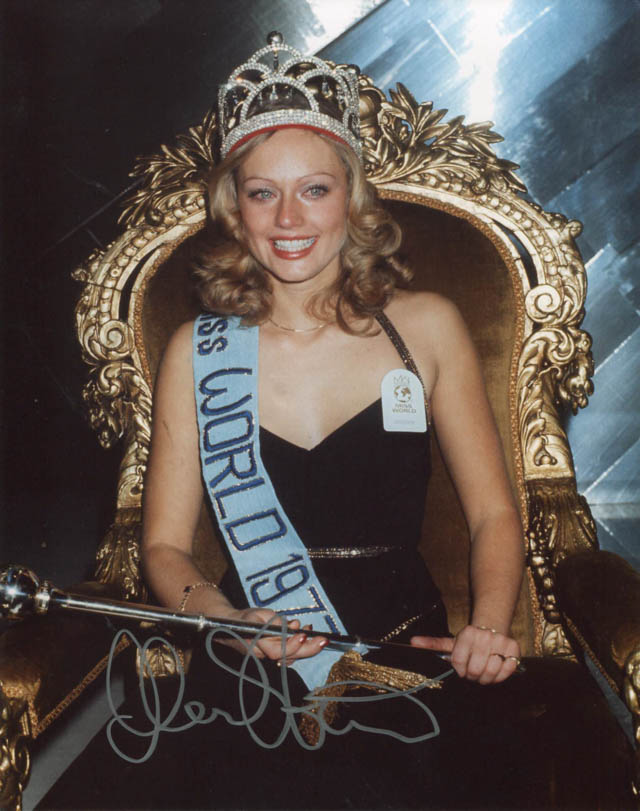 Miss Sweden Mary Stävin took the crown this year with some classic vintage waves, already a staple of the contest. After her reign she went on to star in two bond movies Octopussy and A View To Kill alongside Roger Moore. 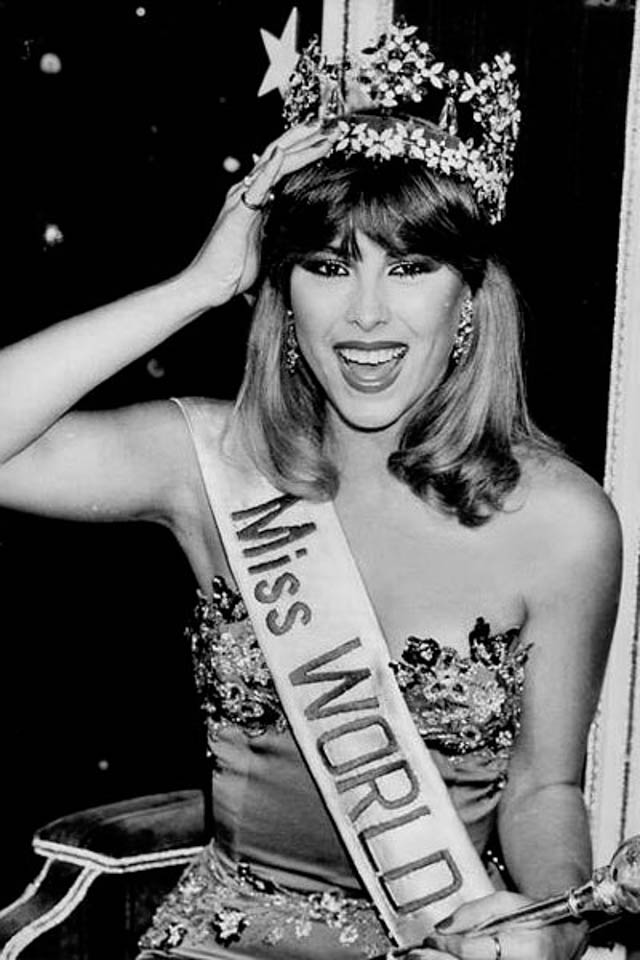 Winner Pilín León went for a super 80s style with these thick bangs and loose curls. She also became the first celebrity to switch on the Christmas lights in Oxford Street later this year. 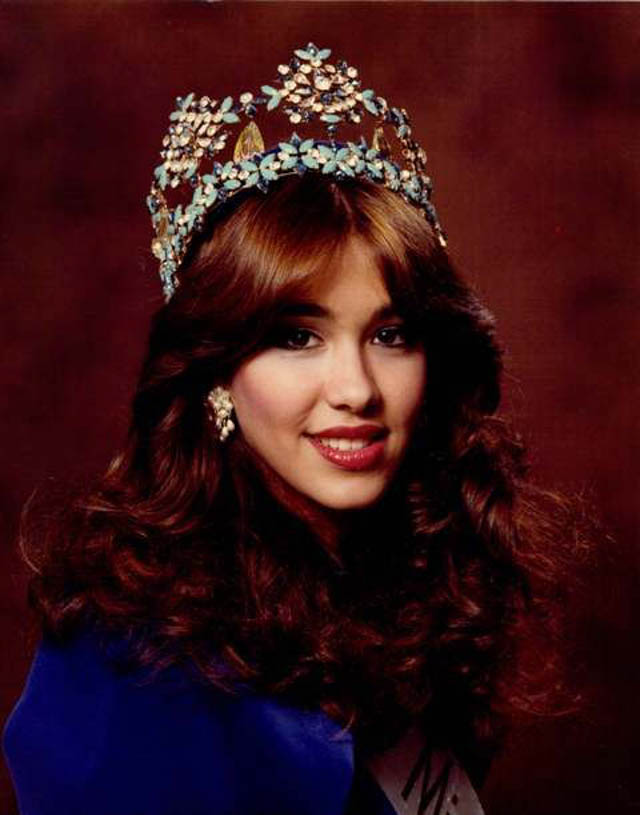 Hair trends were definitely changing around this point and Miss World 1982 Mariasela Álvarez went for some full volume curls and side swept bangs. We love it! 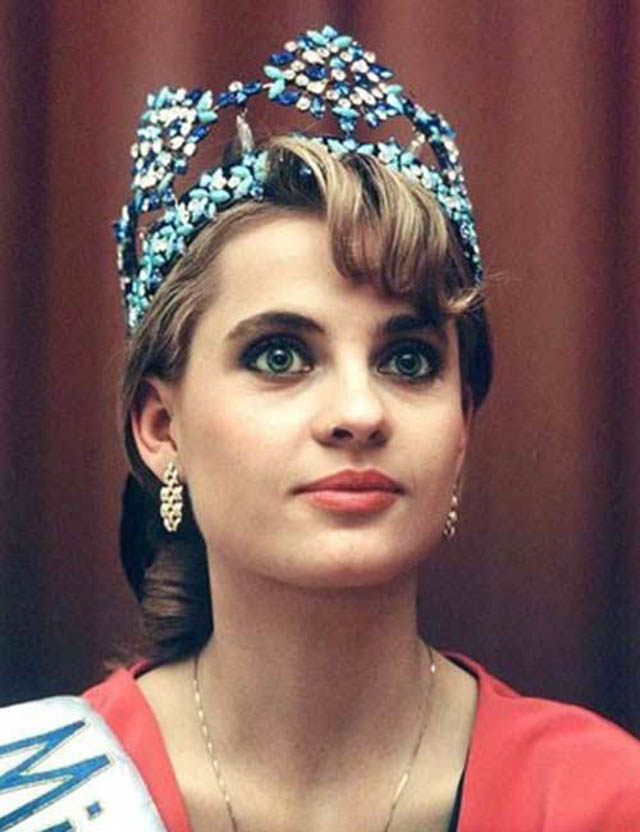 At the time Aneta Kręglicka was the oldest person to ever win Miss World at the age of 24. She went for a super sophisticated updo and a tightly curled fringe to frame her face. 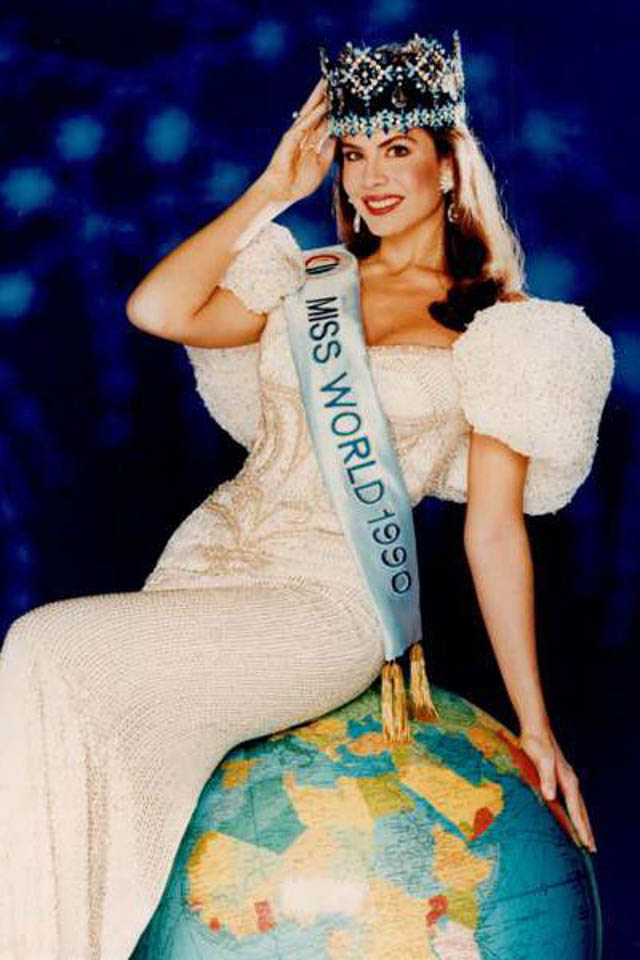 Model Gina Tolleson took the crown this year and went for a classic blowout and some very oversized sleeves. 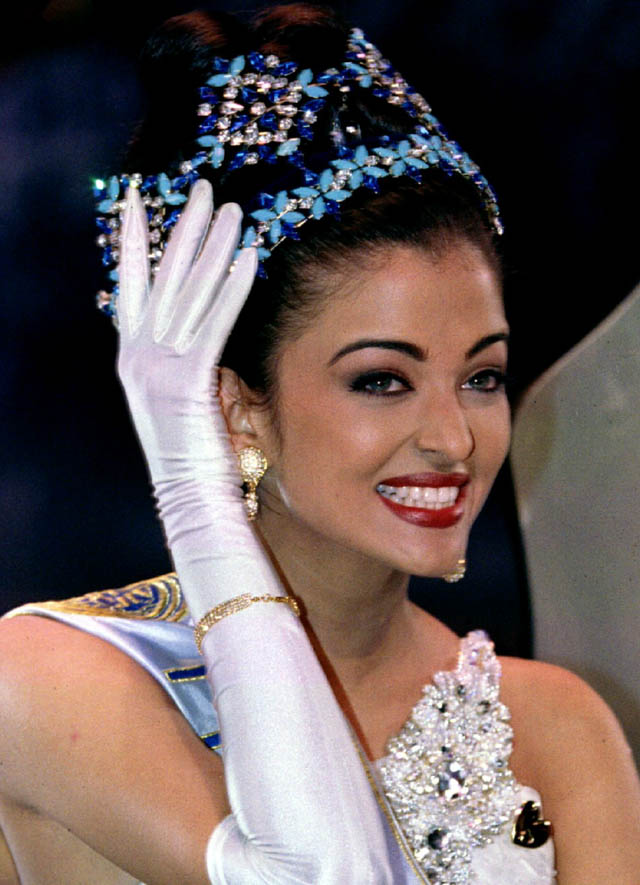 Miss World 1994 was famous actress Aishwarya Rai and she opted for a super high updo that showed off her killer cheekbones. 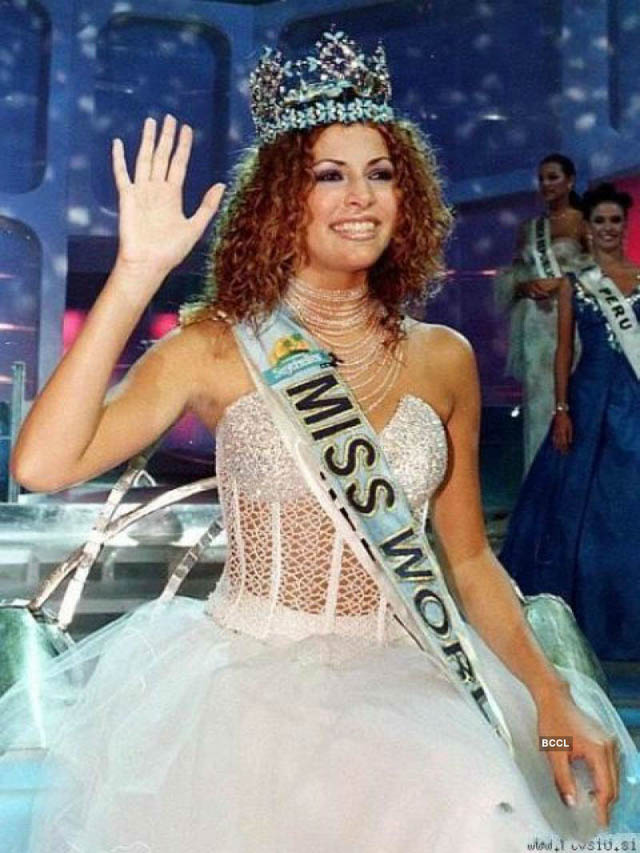 In 1998 Linor Abargil took the crown and paired it with her gorgeous natural curls. She’s worked as an actress, model and lawyer since her reign and has released a documentary on Netflix called Brave Miss World in 2013. 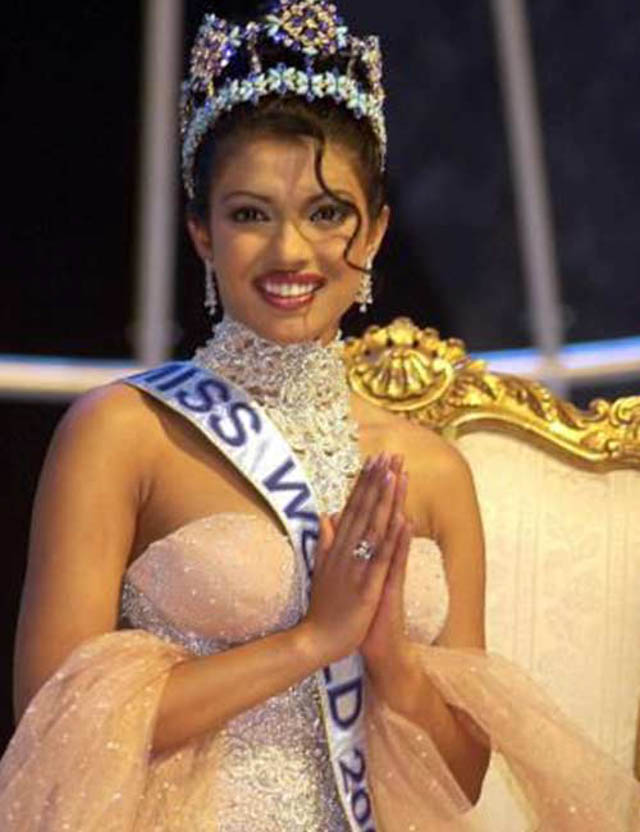 If you didn’t know, Priyanka Chopra, who is now engaged to Nick Jonas, was Miss World before becoming one of our fave actresses. She went for an updo and a little face framing curl, so pretty! 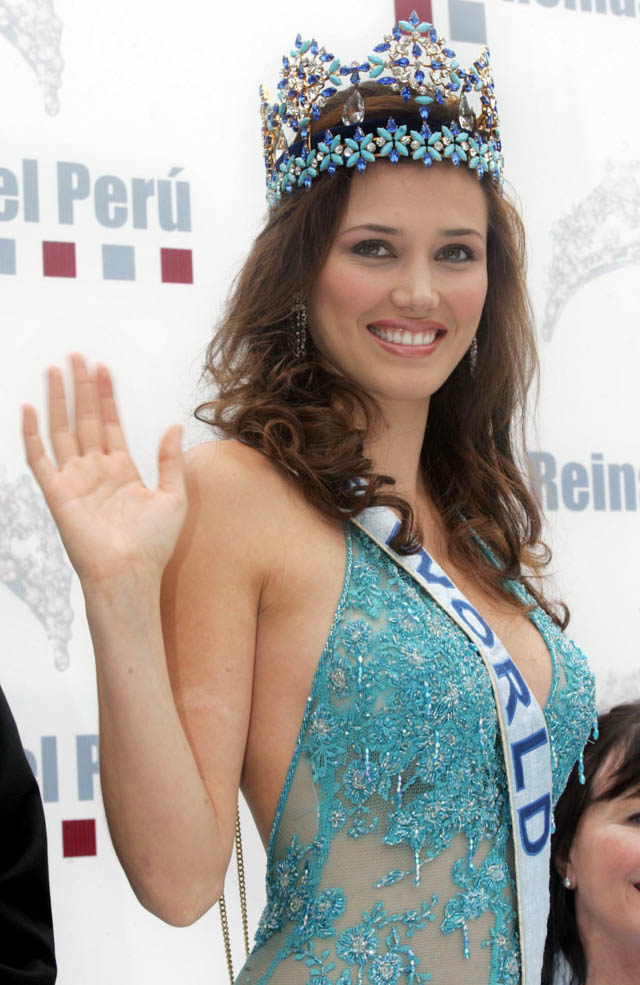 María Julia Mantilla from Venezuela took the crown this year and went for some classic ringlets and a side part. 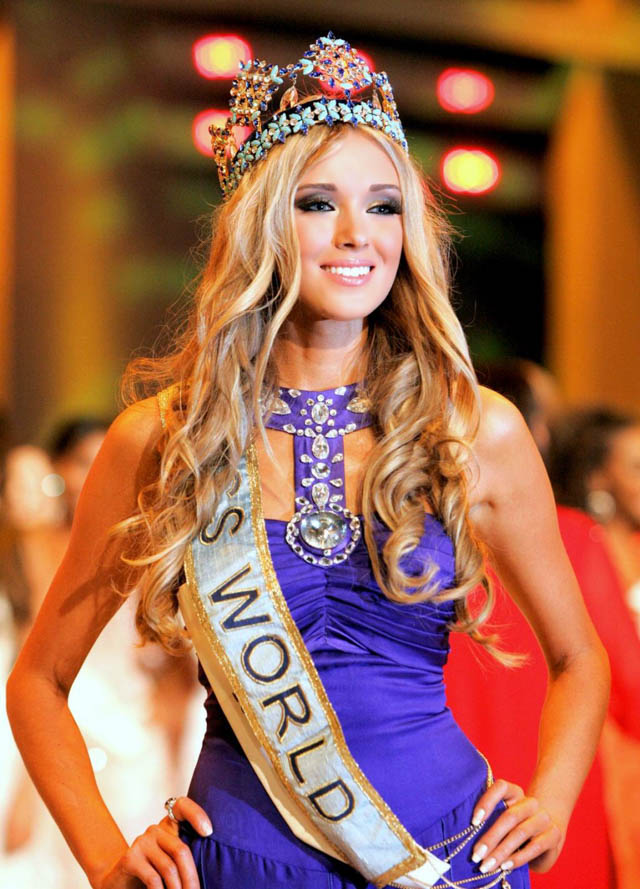 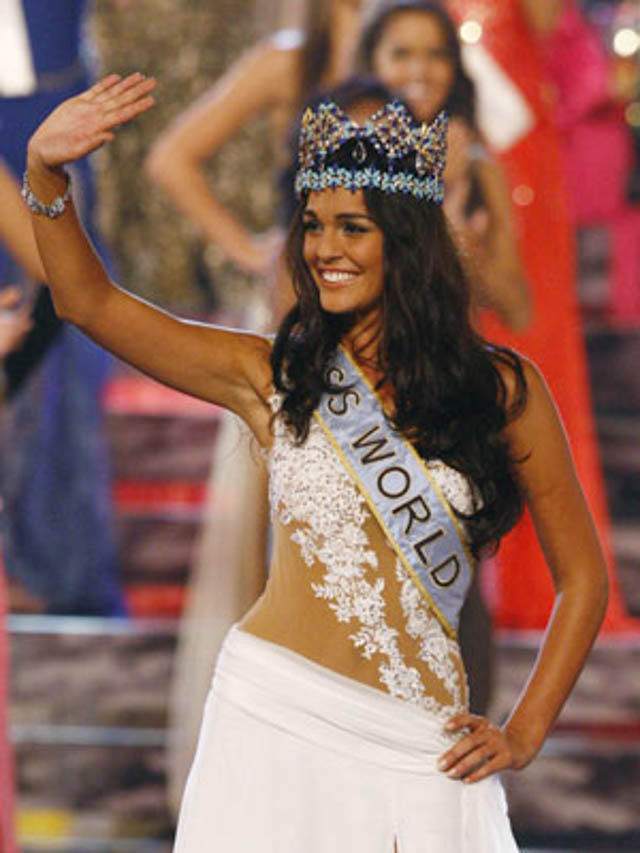 Kaiane Aldorino was Miss World 2009 and she went for long, loose waves with lots of beachy texture. She’s now the mayor of Gibraltar and has held that position for the last two years, yas girl! 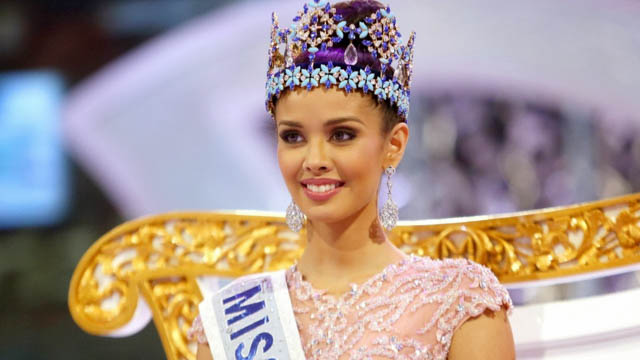 Megan Young was the first Miss World from the Philippines when she was crowned this year and went for a sleek, glossy bun to complete her look. 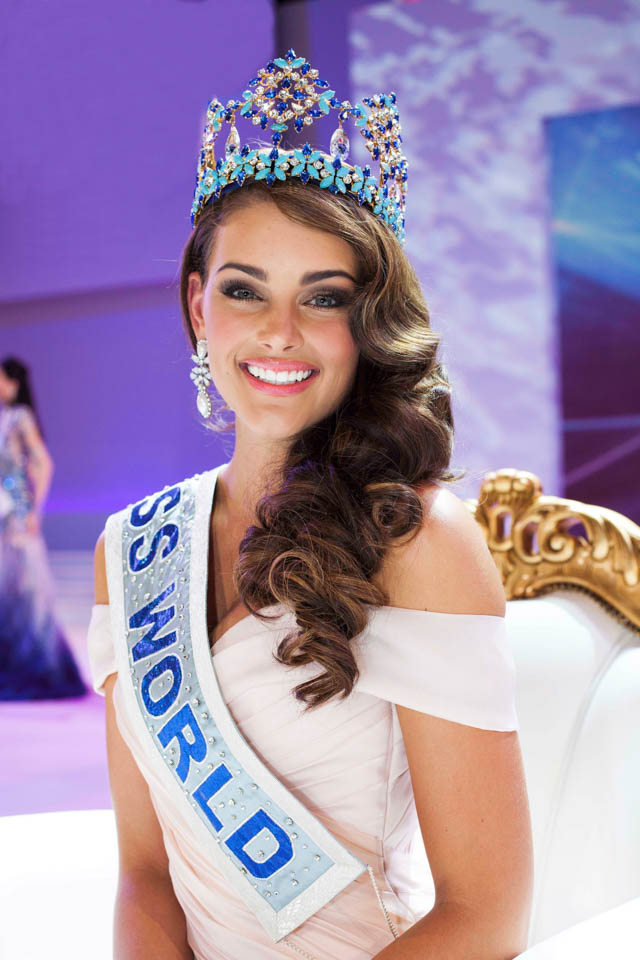 Miss World 2014 was Rolene Strauss from South Africa who rocked some Hollywood style waves that were pushed to one side. 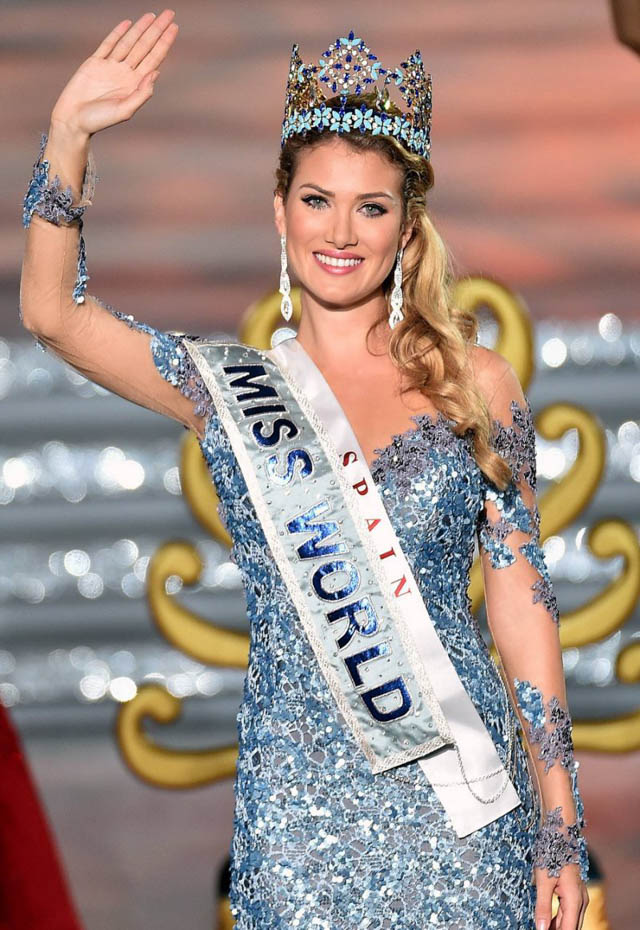 Mireia Lalaguna was the first Miss World to go for a half up half down hairstyle and it looked totally amazing with the crown, we’re obsessed! Stephanie Del Valle went for a super voluminous blowout but kept it swept back off her face, wouldn’t want to cover that sash right? 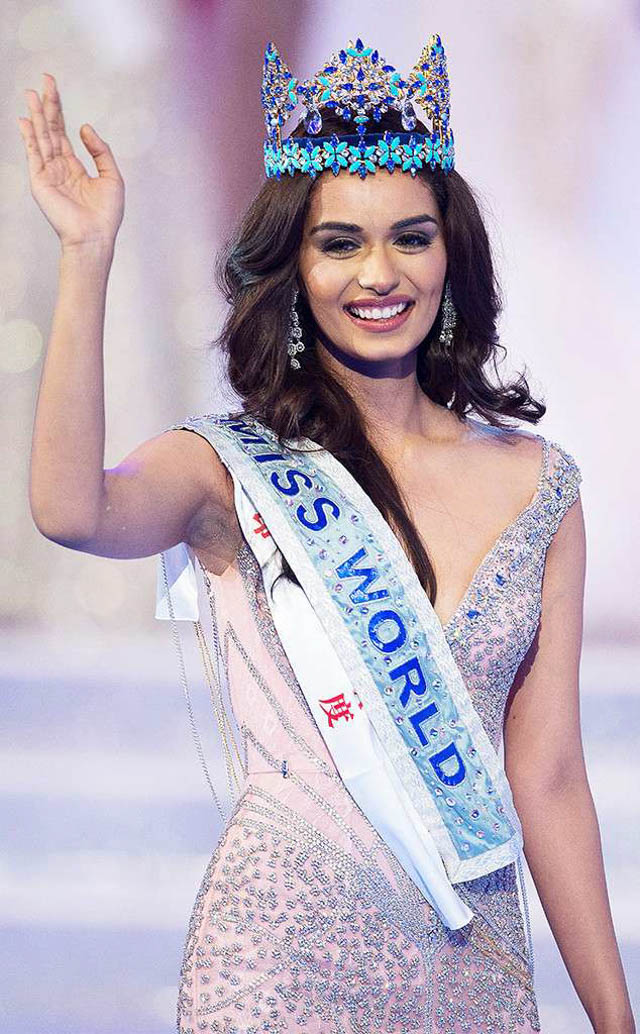 Last year’s winner Manushi Chhillar went for some gorgeous side parted, loose waves to complete her look and we love how glossy her hair is.