The Best Supermodel Hairstyles Of The 90s

The Best Supermodel Hairstyles Of The 90s 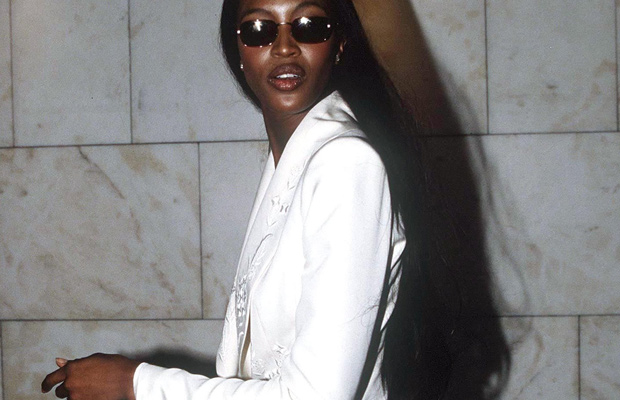 Kim Kardashian's razor sharp bob, the Spice Girls on replay and spaghetti strap tops. You'd have to be living under a rock not to notice that the 90s is trending in a big way. Sure, hair trends don't change that much but we'd be lying if we said we weren't excited that chunky highlights and face-framing tendrils are back in.

As always, most of the trends were started by the biggest models of the time. Back then the ‘supers’ including Cindy Crawford, Naomi Campbell, Christy Turlington, Linda Evangelista and Tatjana Patitz were the models of the moment and the Hadid's of their day. To give you a little inspiration we’ve put together the most iconic 90s supermodel hairstyles that you can try out this year. 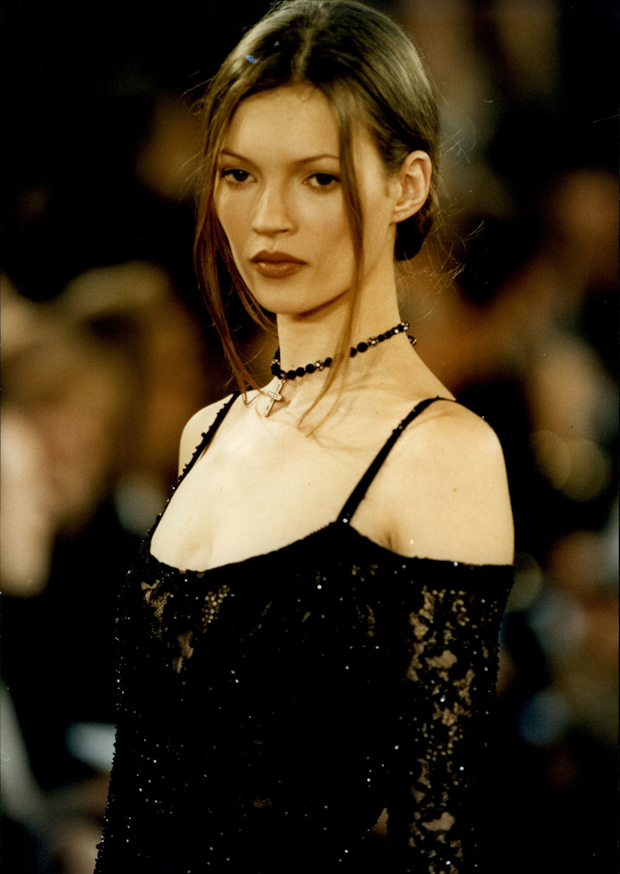 This look is so timeless, universally flattering and completely low maintenance. In 2019 it's way cooler to wear it with a sleek ponytail over a low, loose bun and to keep your parting as neat as possible. 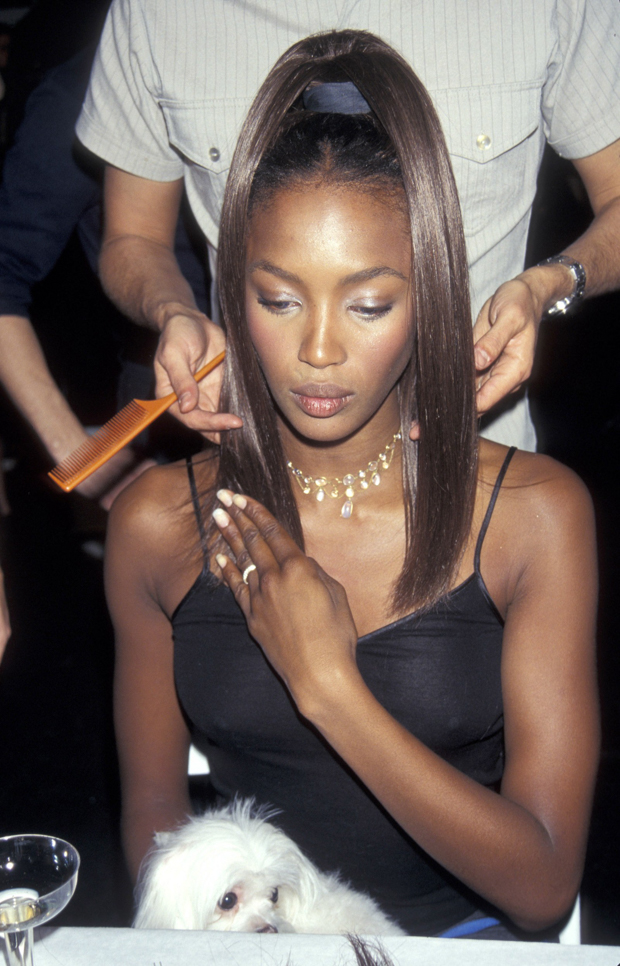 Trust Naomi to have the nicest hairstyle on the list. The snatched ponytail is just as big this year but you'll want to flick out the ends of your hair to really nail the trend. 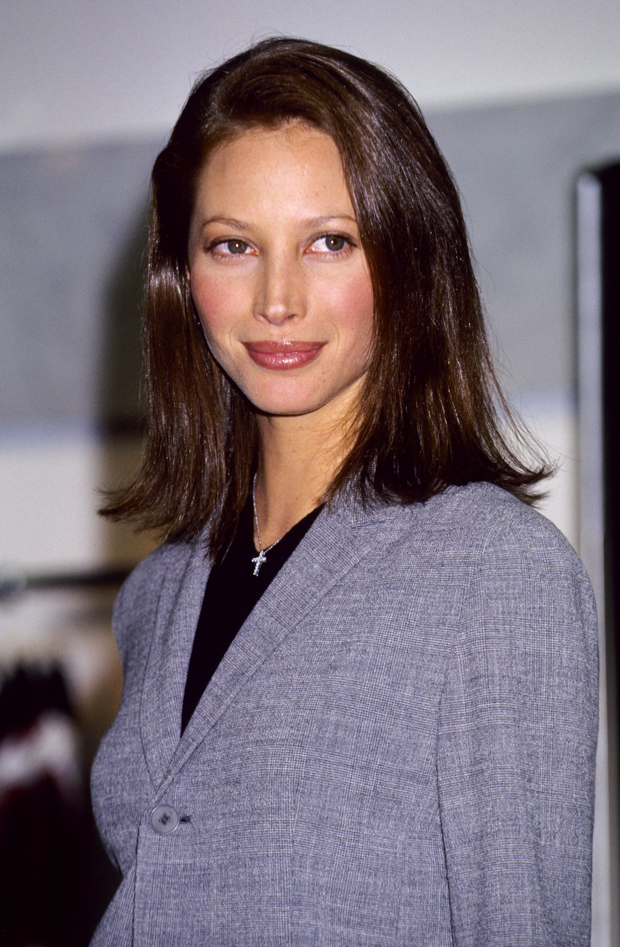 This might seem like a big commitment but the blunt bob trend isn't going anywhere soon. You'll want to wear this in a neat centre part and avoid getting layers so that the ends are really thick. 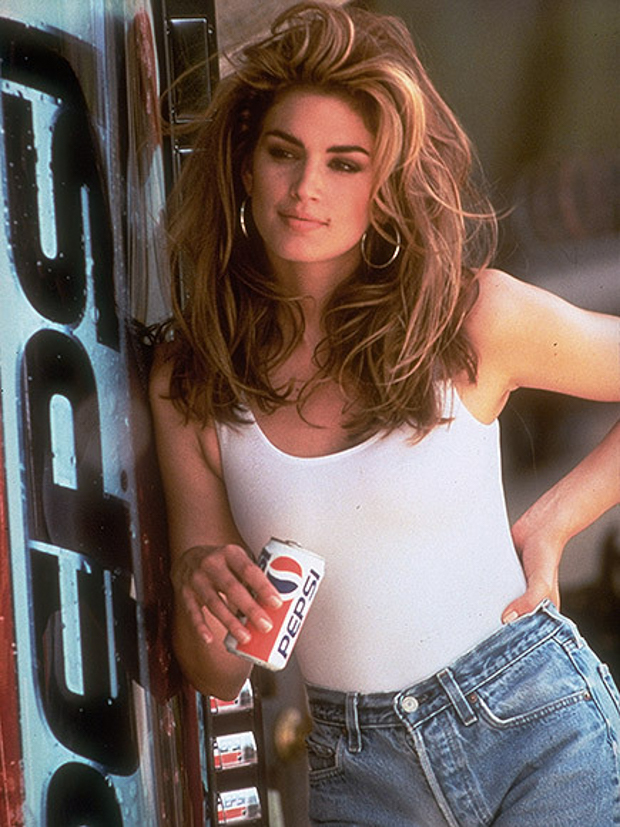 It doesn't get more iconic than Cindy Crawford's Pepsi advert and her voluminous blowout is just as timeless. You'll need to use a round brush for this in order to get loads of lift at the roots and then finish with some texturising spray to give it a more dishevelled look. 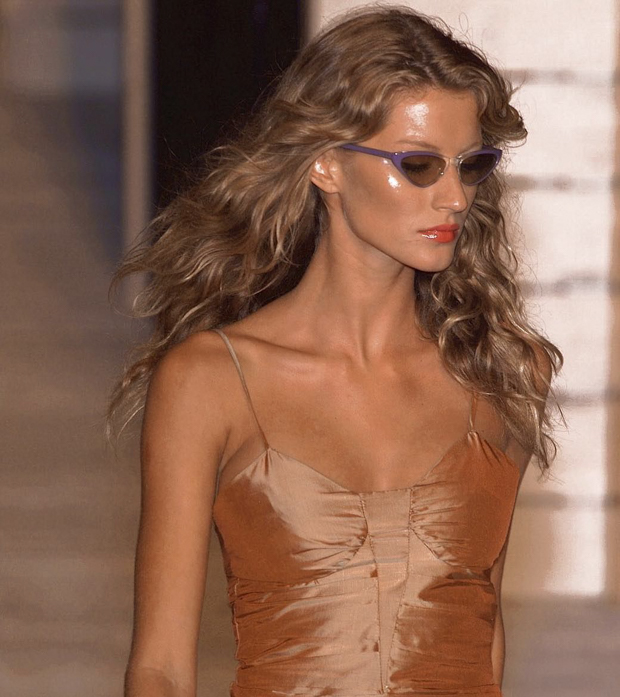 If a razer sharp bob sounds like too much maintenance then Gisele's loose waves will be more your thing. The easiest way to create these is by braiding your hair in different size sections when it's wet and then leaving it to dry overnight. 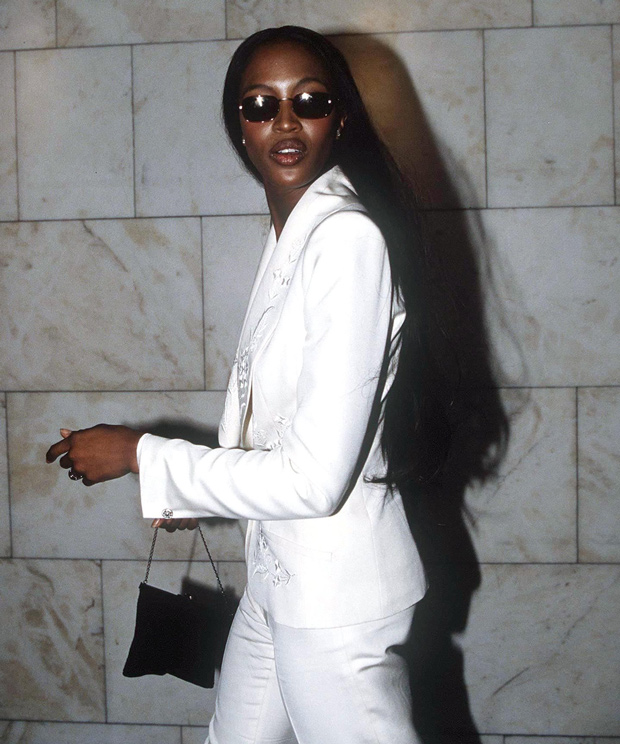 If you google Naomi Campbell 90s you'll see pretty much every hairstyle Kim Kardashian has worn this year. These hip skimming extensions are no exception and we would keep them super sleek too. 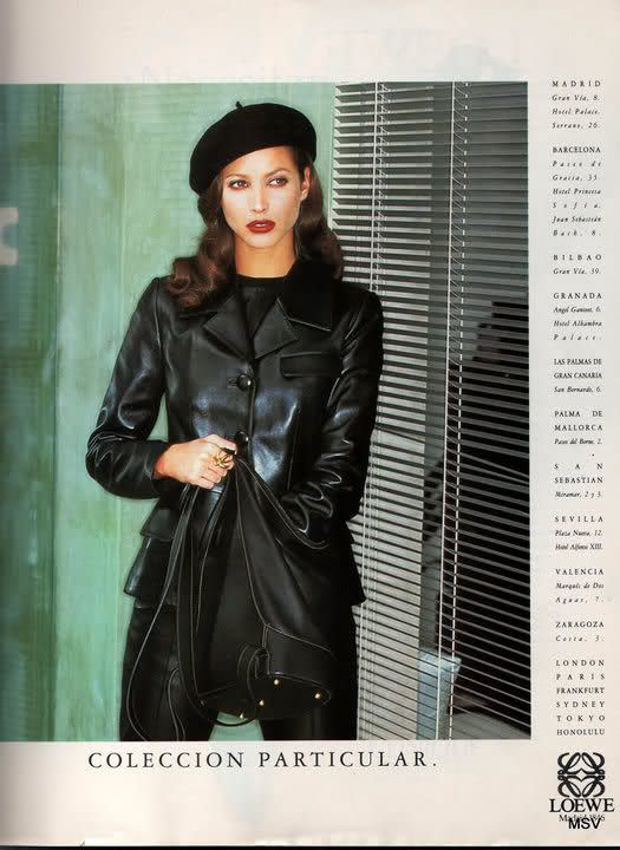 Hollywood waves are completely timeless but we love them with a deep centre part and slightly sleeker on top like Christy Turlington's. We've created a tutorial on this look here using our 20-22" hair extensions but it looks just as stunning on short hair. 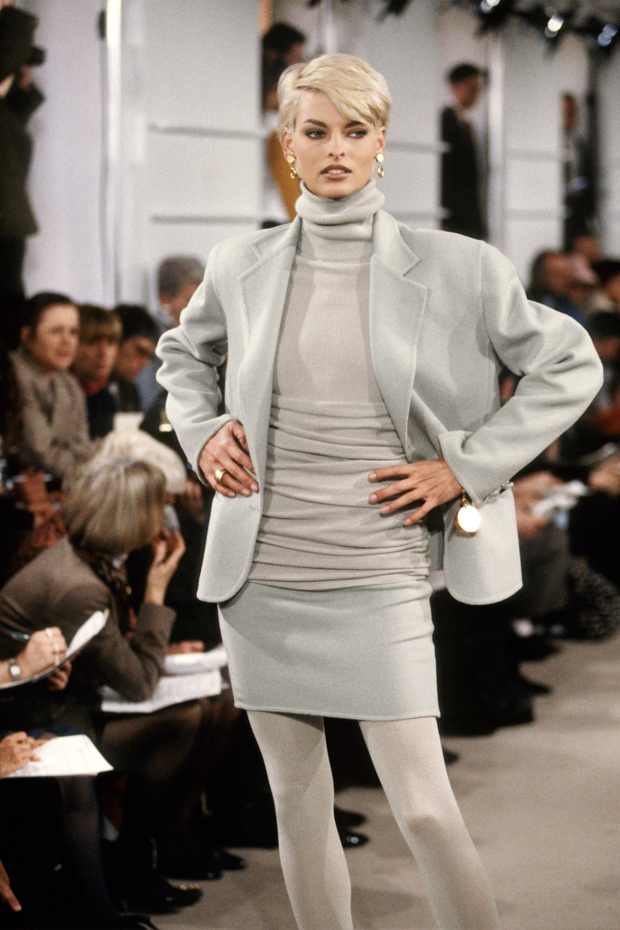 Bleached hair is becoming more and more popular thanks to Olaplex as the process is a lot less risky. If you want to try out this look in 2019 you'll want to go a lot cooler with the blonde and go for an ashy or a pastel shade. 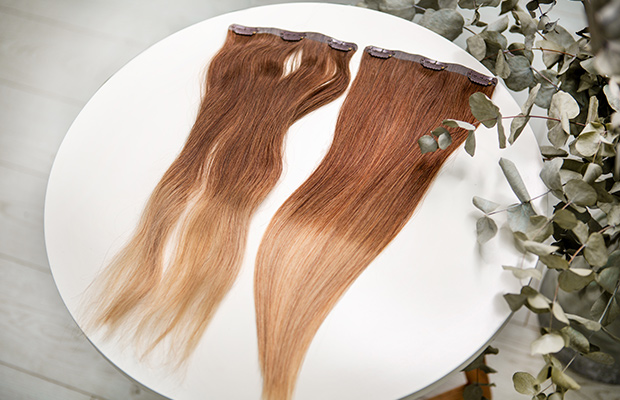 How To Revive Your Hair Extensions 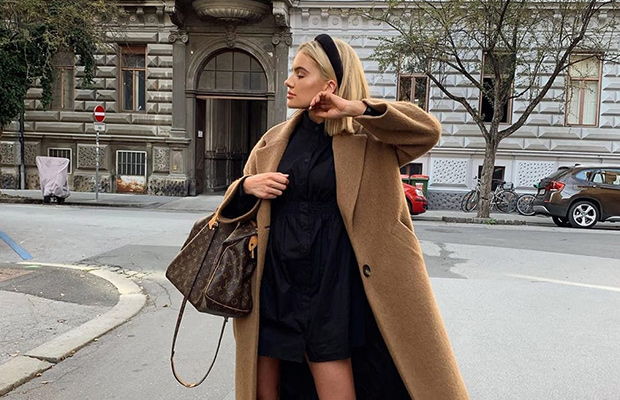 How To Match Your Hairstyle To Your Winter Coat 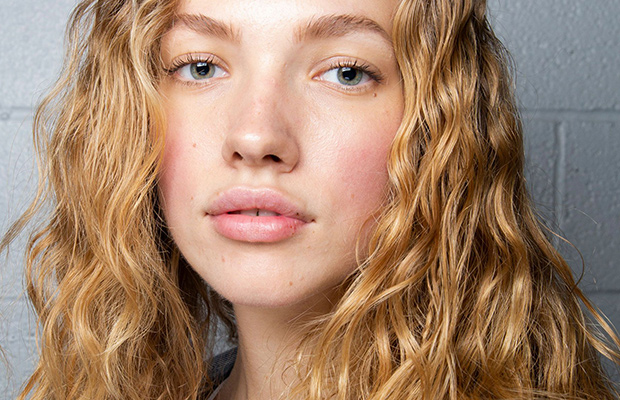 Oily Roots And Dry Ends? Here's What You Need To Do... 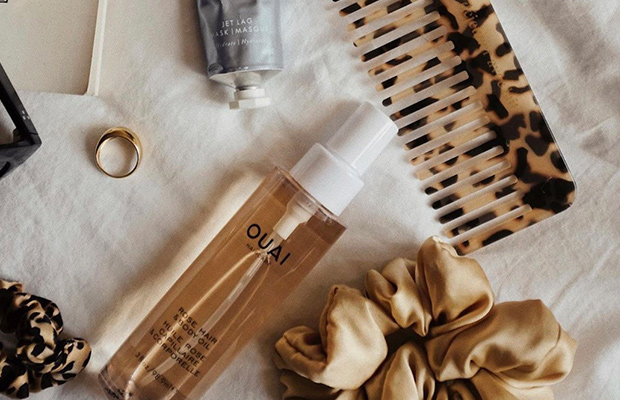 Hair Products That Damage Your Hair